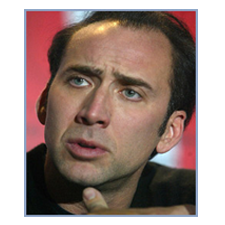 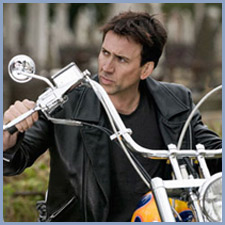 In the early days Max Factor was the person in Hollywood who helped the stars such as John Wayne, Jimmy Stewart, Humphrey Bogart, George Burns, Bing Crosby and hundreds of other actors to a healthy head of hair. Below are some pictures of the top actors of today that are rumored to wear or have worn hair systems. Since we didn't do these actors hair ourselves we of course can't confirm :)

We accept all major credit cards and debit cards.